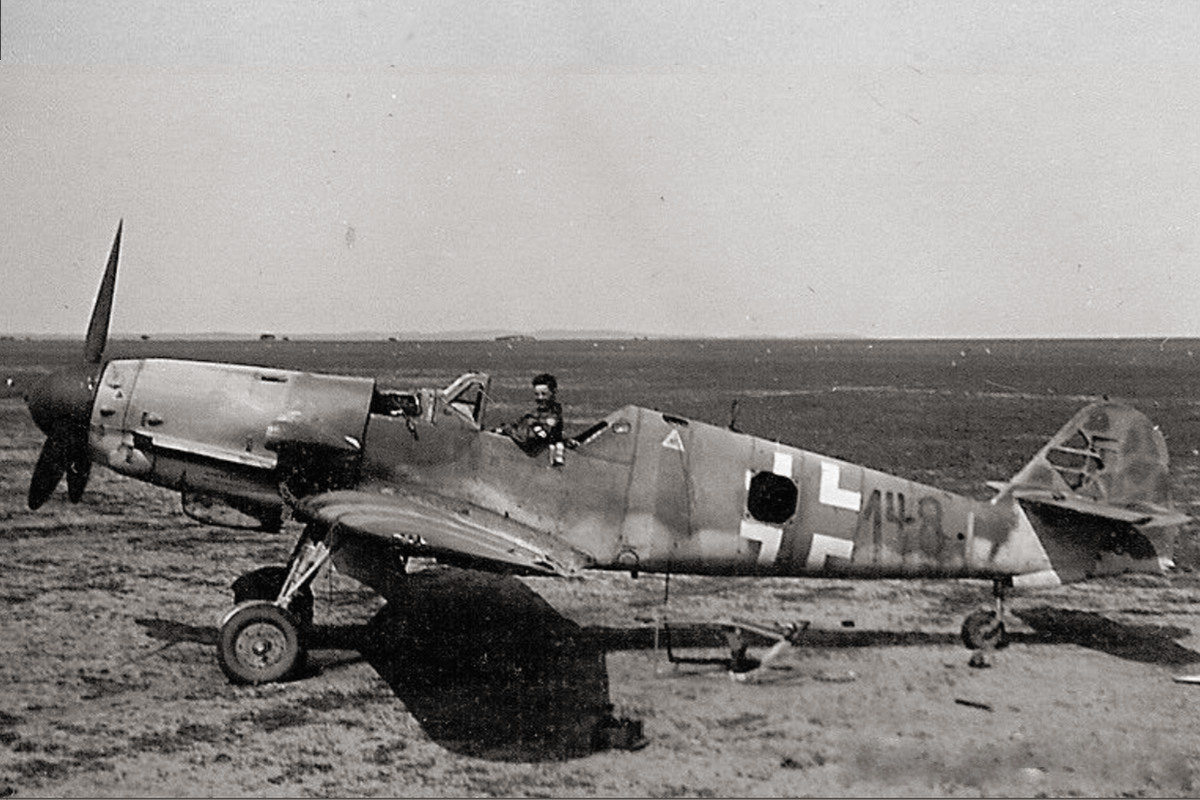 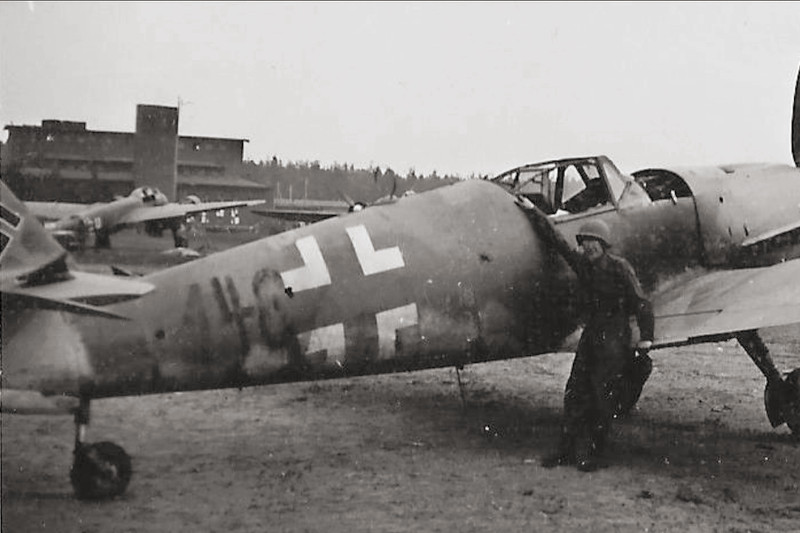 Thank you Marc-André Haldimann for pointing out to me the additional photos of this aircraft!