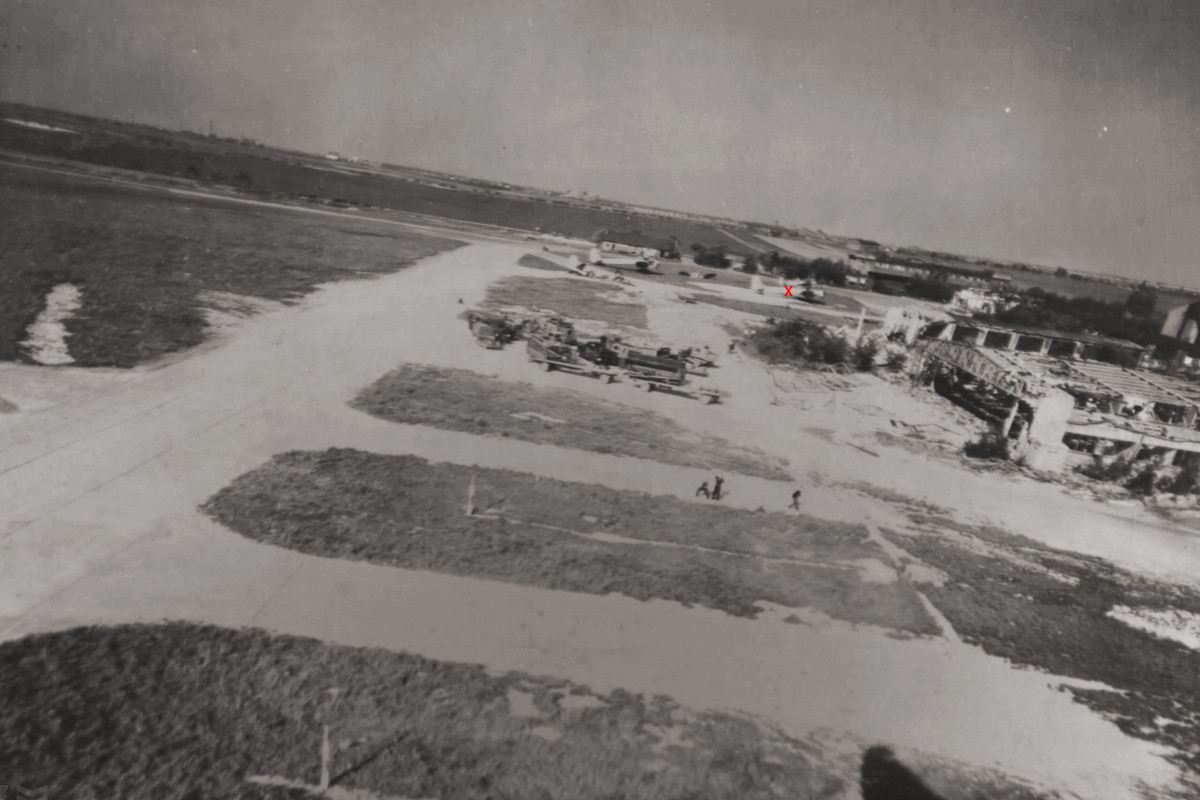 In 2011, we published a photo that showed a Mistel composite aircraft consisting of a Ju 88 G-10 as the lower component and a Fw 190 as the upper component (see photo no. 74 on page 59 of our ‘Captured Eagles Vol. I’).[a] The photo was taken from atop of another Ju 88 G-10 of which parts of its port engine could be seen at the lower border of the photo.

We know have identified the exact location of these two aircraft at Junkers’ Bernburg facility. It is indicated by a red ‘x’ in the photographs published in this article.[b, c] Both were found at the south-southeastern perimeter of Junkers’ Bernburg facility (see first and second photo below, which was taken in fall 1944 after Bernburg was bombed by USAAF bombers; the black dashed line outlined the whole Junkers facility).[c] The photo in our book was taken looking into south-southeastern direction.

The second Ju 88 G-10 from which the photo in our book was taken can be seen behind the complete Ju 88 G-10 / Fw 190 Mistel in the photo above. Apparently the second Ju 88 G-10 had not yet have received a Fw 190 as the top component of the Mistel composite aircraft.[b] The main hangars, where some incomplete He 162s as well as additional Ju 88 G-10s were discovered, were located at the north-northeastern perimeter and can be seen in the last photo in this article.[d] 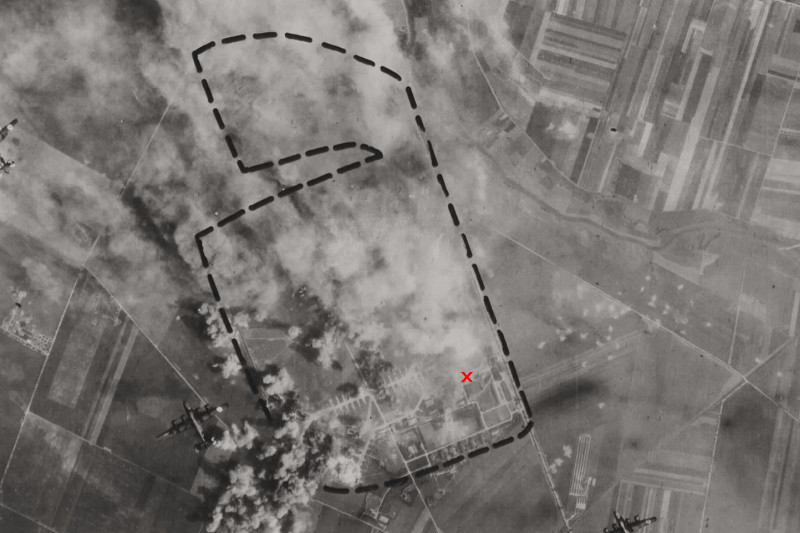 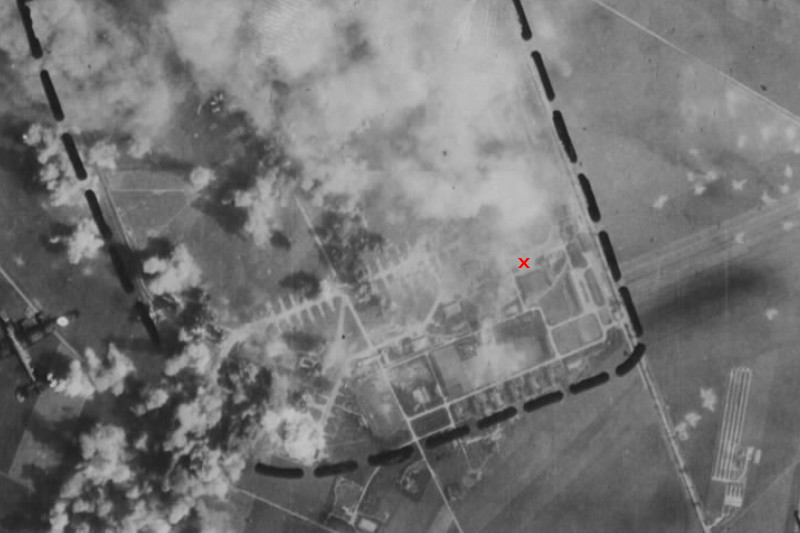 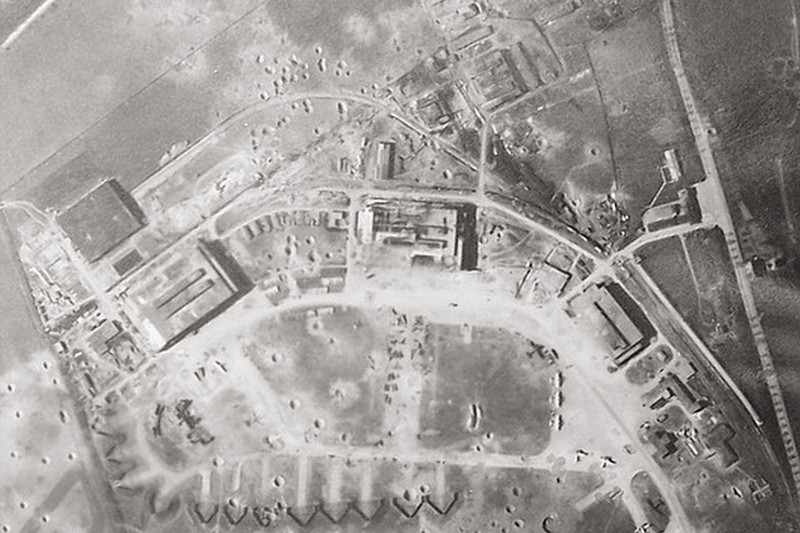 [b]: Fold3.com (2007) ‘Low altitude reconnaissance photograph of Bernburg, German’, not dated, but taken after capture of the Bernburg facility, Available at https://www.fold3.com/image/39017085?terms=Bernburg [accessed on 4 December 2017]